Why Managing Your Company Like Your Home is a Mistake 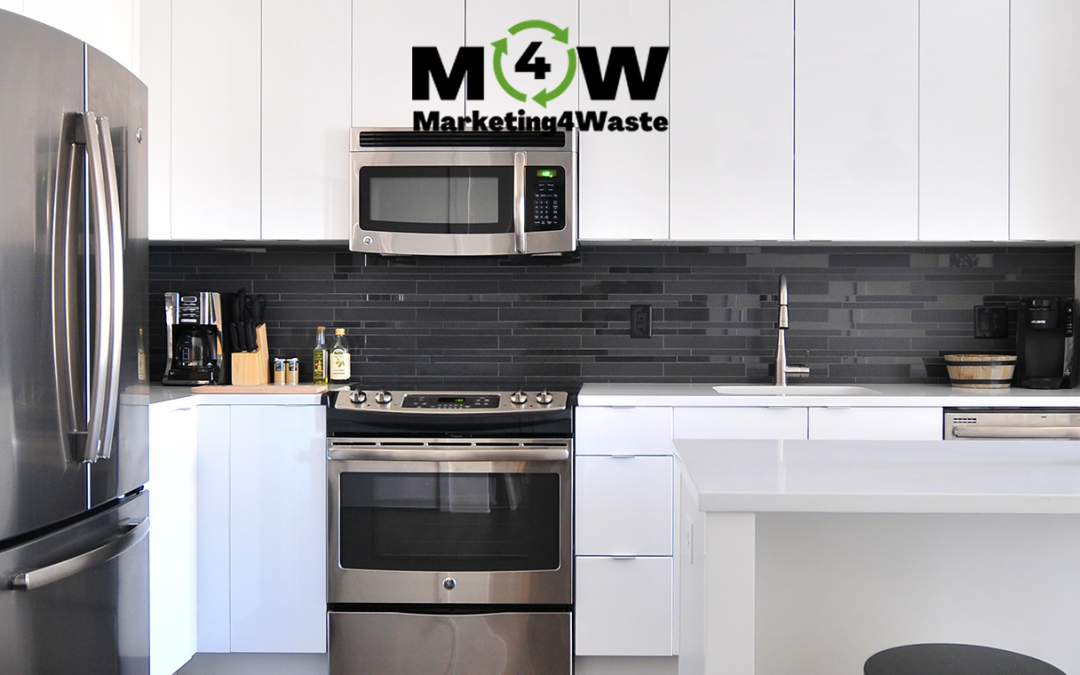 Why is managing your business like your home a mistake that costs you hundreds of thousands of euros every year? Find out why involving relatives and friends in your business is not a good idea, even if it seems like the best way to go or to restart in a few moments.

Treating your company as your home, and involving friends and relatives in your business as for the preparations for the Christmas dinner, is the biggest mistake you are making. It’s the first warning I would like to give you before your business loses hundreds of thousands of dollars every year. The risk? Not being able to revive the fortunes, and then close.

Before my premises may seem too resolute and perhaps far from your business vision, answer these simple questions:

If the answer to the first question is yes, and you gave the second a value equal to or greater than one, then read on.

If, on the other hand, you have not yet experienced one of these situations firsthand, but you know that the probability that these can happen is very high, do not miss what I am about to tell you.

Today I want to talk to you about Giulio, an entrepreneur I met a few years ago.

Giulio’s business life was born in 2001. At the time, he was 36, with solid know how, made up of training, and over 10 years of employee work. That’s when he decided to found his company: he understands that the time has come to try, to take risks.

The choice has been made. He knows it will cost him dedication, constant specialization, and sacrifices, but that’s what he really wants. With his partner Marco, Giulio gives life to his project, to which he dedicates care and attention as if he were a son. Just like a child, he watches her grow, grow, and develop, achieving the results she always wanted.

A history of change and transformation

About twenty years have passed from its birth to today. These have been years of study, training, transformations, both business and marketplace. It seems like a century has passed since Giulio gave life to his business dream, but only two decades have passed.

He was at the forefront when the powerful economic crisis of 2010 broke out. He was involved in the digital innovation process, which upset the balance that had been created, re-adapting his business model to the new market that was created. Giulio was not lucky: he shed tears and coughed up blood to set up a company that could win against ruthless competition.
He threw himself into a jungle of dangerous species, where he made his way with the machete, not stopping to observe even the most beautiful of butterflies, to avoid being stung by the most poisonous of tarantulas. It alone allowed him to reach a turnover of 30 million euros in just 10 years, a goal that older and more famous companies have reached after 30-40 years of presence on the market.

Everything went well until 2012 when even a strong company like his began to suffer hard blows for no apparent reason: first the loss of turnover, then the loss of positions on the marketplace; in short, from hero to zero, as they say.

What are the causes that send your company into crisis?

Finding out what are the causes that are putting your business in crisis is essential to avoid it being too late.

Giulio and Marco tried to come up with a solution, without however knowing the causes that put their company in crisis. Obviously, the solution proved ineffective. That’s what happened: Giulio and Marco have started their witch-hunt. Now as then, this started from the outside: marketplace, competitors, customers, etc. It almost seemed that everyone was angry with their company, their lifelong dream risked crashing down to the ground like a flowerpot falling from the tenth floor of a building.

The turnover was falling more and more and the relaunch solution of Giulio and Marco, with the opening towards another market, seemed more and more a waste of money. Yes, because, despite marketplace analyses, meetings, discounts, and so on, customers continued to prefer competitors.

What remained for Giulio and Marco was only to see the turnover falling inexorably.

Their weekly meetings were increasingly demeaning. They called the consultants paying them out of their own pockets so as not to touch the company cash, but they could not counter the negative trend.

For every new customer who entered, there were three who left. The situation was borderline.

Don’t run your business as if it were your home

More than 2 years had passed since the beginning of their corporate crisis. Both Giulio and Marco were thinking of giving up their business dream and resigning themselves to the idea of having had their time.

Yet both Giulio and Marco weren’t taking into account a key detail. As I told you, they continued their witch-hunt always watching what was happening outside the company. So much that, to counter their competitors, when their turnover had dropped to less than 3 million euros, they decided to carry out a marketing campaign in some sector magazines.

To do this, they involved their Marketing Manager, Giulio’s cousin, and the Web Agency that took care of the website, managed by Marco’s sister.

I would like to tell you that the company scored its goal by starting the recovery thanks to this move, but it did not happen.

Beyond the fact that they made a mess of the campaign, Giulio and Marco didn’t realize that the company they had built had no solid foundation.

They built a ten floor high palace with the foundations of a house . No doubt it could hold up initially, but as the building began to be inhabited, it began to falter, until it imploded and collapsed.

In the first stages of construction, both Giulio and Marco wanted to thank the friends and relatives who had supported their entrepreneurial business, pulling them in. They involved them not as partners, but as employees, driven and supported by the correct view that soft skills are fundamental while hard skills can be acquired.

I repeat, very correct vision, yet it is not quite so. Among the soft skills there must be humility and the constant desire to learn to ensure that people improve over the years. Yes, because this is not so obvious, indeed not at all, especially in the case of Giulio and Marco, who saw their business dream destroyed.

In the moment of difficulty, they lost their lucidity and trusted the team that, in their view, had led them to reach the top of prosperity.

Pity that just that team, made up of relatives and friends, as well as not being compact, at the first signs of decline had already backed down, relying on what Giulio and Marco would have said and done.

Yet they didn’t notice. Because of the loss of lucidity, every word that was pronounced from the mouth of Giulio or Marco gave birth to a new direction.

Nobody internally was able to analyse the marketplace, to read the performance of competitors, nor to understand if the consultants paid by Giulio and Marco were making a real contribution.

Do you think that when Giulio still talks to me about them he says «Yet they seemed like good people», and he uses this phrase both for the consultants and for his cousins involved in what was his company.

Obviously, everyone, from consultants to employees, has thought exclusively about looking at its own backyard. They did not think, especially in the golden years, of specialising for the role they had.

Indeed, when they had to hire someone, they were afraid that choosing a person more qualified than them could steal their corporate prestige.

This happened in all company areas, from accounting to the technical office, through to personnel management.

A real levelling down which, from the result produced, went there.

Are you ready to see your company implode and collapse before your very eyes?

Now as then, many companies have the same imprint as that of Giulio and Marco. They are boil ready to burst.

They invest in new equipment for new production lines based on the feelings reported by the head of the technical department who was invited to the fair by the same manufacturer of the line, who rightly serves his interests.

They appoint the son of the family friend as Marketing Manager, without analysing the skills and results produced, but relying on the fact that he is «a good person», «a good boy».
They commit their communication to the Web Agency that made the website for them, investing thousands of euros of budget to bring home some likes and some impressions, certainly not customers. And that is what it looks like.

Believe me, when I tell you that I would have liked to help Giulio and Marco, it’s a pity that at the time MiM® Marketing Interim Manager was not yet a reality. With the first step of the MiM® Method, the Company anamnesis, after only 30 days they would have a clear and visible vision of the situation in which they were, who did and who did not.

They would have saved hundreds of thousands of euros, which they spent on consultants and useless campaigns, without considering the fact that today they would have been operating and on the rise.

One cannot think about the past.

So now you can choose to wait for the crisis you are experiencing to evolve tragically, as happened to Giulio and Marco.

OR you can decide to contact MiM®, the first Interim Marketing Management company in Italy, and ask for our ANAMNESIS, avoiding throwing hundreds of thousands of euros of unnecessary advice into the trash.