How to Collected More Waste As A Waste Management Company 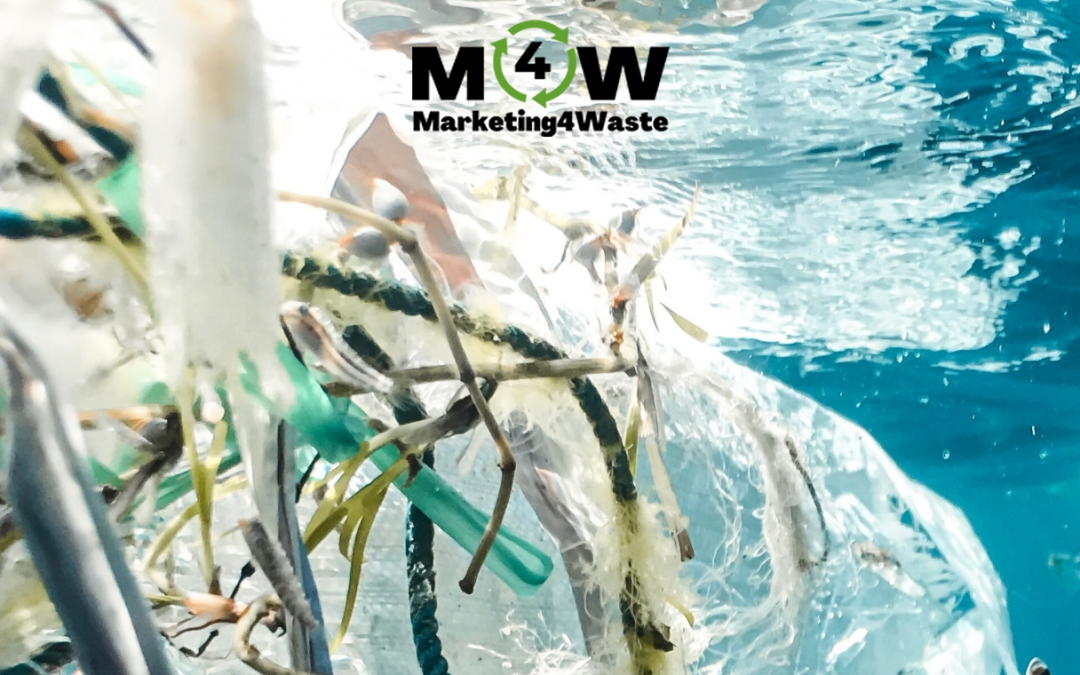 Discover how to increase the quantity of collected wastes using a marketing strategy that solving the problem of your customers will increase their loyalty.

If you are in waste management you cannot not read the datas about the quantities of uncollected wastes that each year are communicated.

How much waste is collected yearly?

The numbers are something strange for all of us.

Approximately there is the same amount that is uncollected.

In fact there are between 0.8 – 0.9 billions of tonnes of uncollected waste!

Unfortunately for all of us we have a big problem.

Indeed the waste uncollected finishes in fields, in rivers, in lakes, in oceans, but more importantly finishes out of a recycling process.

The first one is the necessity to produce more raw materials to produce goods.

One of the largest examples that we have is connected with PET for bottles or for other goods.

The second one is the pollution of the environment.

Indeed when a good exits from its cycle (production, use, waste, recycling, production) the only thing that happens is under the eyes of all the people.

Pollution due to waste abandoned.

But the question is: what generates the exit of a product from the cycle?

If you search on google there are a lot of different hypotheses always connected with human behavior: starting from not respecting the other live species arriving to define the human as a virus for our planet.

Personally I think that it is very easy to accuse someone and continue to scream about the problem but where is the solution?

Is it an accusation? Is it a legal proceeding?

The story documents very well how humans in over thousands of years solved problems not screaming about it but developing solutions.

From the construction of a bridge to jumping from one mountain to another, arriving to discover the electricity and studying systems for distributing it. Passing through the separation of wastes and recycling them in the ancient roman empire.

What was the difference?

Not rules. Believe me.

What made the difference was the consciousness in the necessity of a solution.

I know that seems difficult and metaphysical but therefore is something more concrete and easy to create than continuing to scream about the problem.

But before I go ahead let me tell you a short story about one of the most important problems that the roman centurions faced in all the battles outside of Rome.

Indeed when the legions were in movement to war and to conquer new territories they usually travelled with all the tools for the battles.

Swords, narrow, helmets, shields and a lot of other iron parts.

Unfortunately they didn’t know how much time they had to spend in battle: 1 day or 1 year.

For that reason they travelled with a lot of equipment for the battle but if the battle was a prolonged battle, roman centurions sometimes broke weapons and, as you can imagine, they always used several narrows, spears and shields to protect their progression.

For that reason there was an armorer for each legion because what was important was to produce weapons in the camp.

There was no raw material. Especially in some areas.

How to solve the problem?

The centurions collected the enemy weapons, moving them directly to the camp where the armorer produced the weapons needed.

But how did centurions arrive to collect the weapons of the enemies?

Easily thanks to training about the value of a single kgs of iron or metal, generally speaking.

This training was based not on the problem of the possibility that the enemies will retake the weapons, but on the risk for the legion to remain without arms and consequently risk their lives.

That motivates the centurions to collect all the weapons to decrease the risk of losing their lives.

But everything started with an education process that presented the risk in the real mode without claims or accusation about the people.

Nowadays how is it possible to educate people?

For sure not screaming about the problem.

As the largest part of the people do.

There are few ways.

One is the possibility to teach people about the right habit to separate the waste in the schools but what about the oldest people? If you consider that the average age in the world is 31 years old, it’s not easy.

Another possibility is to use law to create an obligation on that but the results, as usually happens with regulations, is that people respect it only because there are limitations but when there are no controls people forget the limits because there is no mindset shifting.

One of the other possibilities is to create virtuous processes creating collaborations between citizens and companies that collect wastes, talking about the advantages for all the community due to the collection and recycling.

As you can imagine the first way it’s a right way to create the right process in a long term view. The second one unfortunately has been applied in a lot of countries in Europe and not only, and it’s working but with a high cost for the population that is paying taxes on the waste collection don’t seeing the results of the process.

How Marketing Increases the Amount of Collected Waste

The last one is something that is possible to apply increasing the quantity of wastes collected where all the population receives the advantages of the process.

Creating a marketing strategy that operates inside and outside of the company involving all the community of your area as a supplier.

Or better as multiple suppliers.

In fact thanks to that you could also involve your municipality creating a process that due to the results offered by the collection process give some advantages to the population.

As an example, think for one moment that your plant nowadays is collecting 25 tons of plastic bottles every month. Therefore you know that the average volume sold in the city is approximately 40 tons/month.

That means that there are 15 more tons available on the market.

Which one is collecting them?

Probably are still in the houses of citizens.

How could you collect that 15 tons?

Which is the value for your plant?

To increase the quantity you could create a campaign that offers a real advantage for the people that give you the plastic. You could use a formula that offers an incentive in monetary terms, as over the 2,000 kgs year you’ll receive an Amazon bonus of 50$ or, if you work in accordance with the municipality the government of the city could offer an advantage on the local taxes or a discounted price on the water services or something like that.

But that’s only the last part of the action.

In fact what you have to create it’s a process that supports the development of the market creating interest on what you do and in which mode the waste is treated at your plant.

To do that it’s important to involve the local authorities and the local magazines where you’ll introduce the problem that your community is risking not collecting all the PET bottles. (As an example the pollution of the garden areas, the pollution of the beaches, etc). Going ahead in your interview or in your speaking it’s important that you’ll talk about how other cities or countries faced the problem and which was the cost for the community (as an example: more taxes, higher costs for all the beverages in PET bottles etc.) and why that solution became totally inefficient because didn’t solve the problem. Finally you’ll introduce your solution explaining how it works and which will be the advantages for the citizens of your community.

At the same time you can act directly in the schools creating a training plan which teaches the children about why it is important to collect the PET bottles separating them from the other wastes and how they, as children, can contribute to expanding this habit and transforming it in culture. Another point is to show them which products are obtainable thanks to the collection of PET bottles.

Doing that you’ll be able to create a campaign that

Some of you could say:

“Ok it seems great but how can I apply it?

We are a small company and we are not structured for all these steps.”

For that reason what you need is a company that does it for you.

Let’s save our Planet increasing your Revenues.