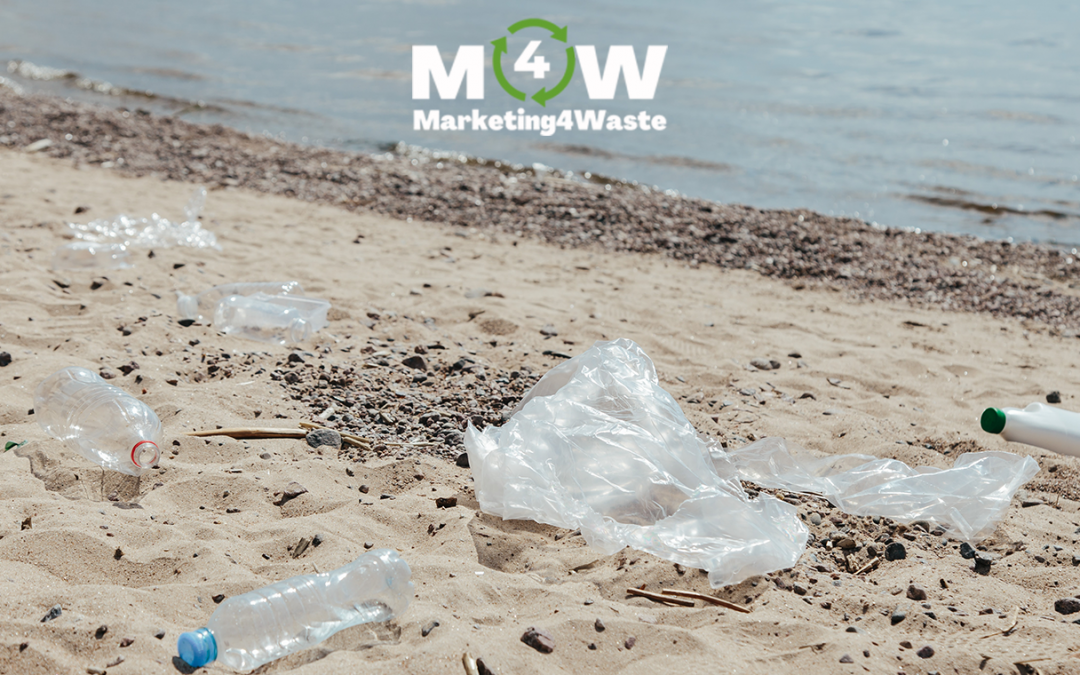 Why are the oceans becoming more polluted? Here’s how to solve this tremendous problem by approaching marketing to waste management

Our oceans are experiencing one of the most terrible times in human history.

Every day we hear about the pollution problems that plague our oceans.

From the waste dumped by some environmental pirates to the pollution created by the boats and ships that pass through them daily to deliver goods and raw materials. But if we add the pollution that reaches you through the different rivers we can easily realize the importance of the problem.

A problem that is by far underestimated.

Yes, because while so many emphasize the problem created by plastics there are few, not to say very few, who point out that the problem is much broader in nature.

In fact, ocean pollution is composed of a mixture of toxic metals, plastics, chemicals, petroleum, municipal and industrial wastes, pesticides, fertilizers, pharmaceutical chemicals, agricultural effluents, and wastewater. More than 80 percent of this waste comes from land-based sources and reaches the oceans through rivers, rainfall, and direct discharges.
Yes, you read correctly direct discharges that spill into rivers.

And in so many cases, unfortunately, there are wastewater treatment plants that, because they are not controlled, spill thousands of gallons of pollutants into rivers.

So much so that ocean pollution is most intense near the coasts of low- and middle-income countries.

Yet we continue to observe only the tip of the iceberg: the plastic problem.

But how come we don’t care about the invisible killers?

I know you are now saying ‘yes but the plastic problem is the most important one,
“what about the plastic islands in the ocean?”
And also “haven’t you seen the fish and the various animals around the marine environment that are dying because of plastic?”

Hey hey, take it easy.
I’m well aware of the plastic problem and I’m not minimizing it at all.
In fact, if you’ve been following me for a while you’ve seen how much information I’ve already ceded to start plastic collection campaigns since it is still, in all its variations, the most recyclable material of all.

What I am telling you is quite different.

Let me give you a trivial but functional example.

Take an ocean water bottle.
From any ocean: Atlantic, Indian, Pacific.
Well given that the total volume of the oceans is 1.38 billion cubic kilometers (1,380,000,000,000,000,000.00 cubic meters) the chance that in that liter of water you will find a fraction of microplastics is infinitesimal (over a billionth)

Yet if you have that liter of water chemically analyzed you will find within it very small percentages of the contaminants I mentioned.
These are far from decimal values since we are on the order of microliters (millionths of a liter) and yet they are there.

But as is the case in everyday life, it is easier to judge someone by the clothes they wear than to dwell on them and talk to them to get to know what kind of person they are.

And this is also the case.
In fact, upon close analysis of the problem of ocean pollution, there really is cause for concern. There is a concern for the marine habitat without a shadow of a doubt since it is directly exposed, but it should not be underestimated that we who are responsible for it are also the most exposed.

Well, think that the US has reduced air pollution by 70 percent since the passage of the Clean Air Act in 1970.
Yet starting around the same time the Ganges River began its rise to become the most polluted river in the world spilling tons of the pollutants I mentioned to you earlier into the ocean every year.

And do you know why this continues to occur?

Because very few people know the real value of waste.
Yes of any kind of waste.

I am not just referring to monetary value but I am also referring to value as understood as the impact on the environment in which they live.

In fact, think about what happens whenever you buy a package of dish soap. In large print, you are told what risks you are exposing the planet too if you do not use it in the right ways.

But what happens if the person receiving this information is unable to understand it?

What happens is what keeps occurring.
The product is abused and not used, and its misuse continues to produce pollution.

I took the most trivial example deliberately, let me be clear.

But think of how many people still use pesticides to safeguard crops, and they use them unchecked. They exceed 10 to 20 times the effective dose per cultivated area thinking they are doing good for the crop not realizing that instead, they produce 100 to 200 times the damage that that pesticide would cause in the indicated dose.

Again there is always an education problem!

But how can it be solved?

Always and only with the most powerful tool of all: Marketing.

This tool was able to give birth to the American Breakfast as we know it today simply because a marketer, Edward Bernays, used the information he gathered from a group of doctors and then packaged it into the solution to the problem of the nutrient-poor breakfast (orange juice, a coffee and maybe a sandwich) that was being eaten in the States.

The result?
Even today when people talk about American Breakfast they mean eggs and bacon.
But not only that.
In fact, 70 percent of bacon consumption occurs at breakfast time.
In short, not bad at all.

Yet very few people know about this use of marketing.
Yes because too many believe that marketing is exclusively about advertising.
Be it online or offline, unfortunately, this is widespread thinking.

Let alone if someone goes and thinks that instead of marketing, as a tool, encapsulates the ability to educate and create a market.

Instead, that is precisely its strength.

That’s why I continue to argue that in order to change the fate of our planet, it’s important that you as the owner of a waste management company start using marketing as a tool to educate citizens about how important their contribution is.

Consider that to date more than 33 percent of the total waste generated in the world is not properly managed. This means that in many cases it is not managed at all. This means that a large part of the world’s population does not know how it should be managed, but more importantly, they do not know that they are losing money by not taking care of their waste management.

And as a result, you are losing money.

If you multiply that by the fact that I am talking about 33 percent of the world’s waste, so that is 0.6 billion tons a year, you can see for yourself how much money you lose every day.

And if you add to that the fact that all these materials harm the environment twice, when they are abandoned and when you spend energy to produce new ones, then it is very clear that your role cannot be just to be a waste collector.

No, your role must be that of an intermediary between material suppliers, citizens and companies, and customers, companies that use the secondary raw materials to produce new goods.

There is only one way to do this: it’s called marketing.
If you want to find out how to apply it to your business click here and schedule a discovery call with me and my team.

We will be happy to guide you toward your company’s future.